This weekend I created this Super Quick Frozen Hash Brown Potato Soup {15 Minute Recipe}. In case you LOVE potatoes as much as we do, I have over 21 Cheap Potato Recipes and deelish on this website that your family will LOVE!

When you are snowed in, there’s only one thing to do…make homemade soup! I was really craving some comfort food soup like potato soup but I didn’t feel like peeling potatoes, so instead I grabbed a bag of hash browns out of the freezer and created this Frozen Hash Brown Potato Soup. You are going to go crazy over how easy and deelish it was!

FRIENDS…I’m serious… it literally took me 15 minutes to pull this potato soup with frozen hash browns on stove together and because it turned out sooo delish…I knew that I needed to post it on the website! You can do ALOT with a bag of frozen potatoes!

I know that many Hash Brown Potato Soup recipes are made in the Crock Pot, but this recipe is made on the stove top and hence the quick cooking time! You CAN however make this exact same soup in the Crock Pot. I will give you a few cooking tips below if you choose to make it this way. Of course it will take about 2 hours in a Slow Cooker…but if you’re not in a hurry then go for it.

This recipe makes enough for about 4 people to have 1 nice size serving. Feel free to double or triple or more this recipe!!

Well my friends I usually have step by step photos AND instructions, but this soup was so easy, quick and honestly just thrown together on a whim that I didn’t take any pics except of the final product! However this hearty comfort food was too good not to share!

Bring Water and Bouillon to a boil.

While waiting for water to boil, chop your Broccoli and Carrots.

Once water is boiling, add your Frozen Hash Browns, Broccoli and Carrots.

Bring to a boil again then turn heat down a little and let simmer for about 7 minutes.

Add Heavy Cream and Parsley and bring back to a Simmer.

Simmer for about 5 minutes

How to thicken my Potato Soup

If you would like to thicken your frozen hash brown potato soup, simply simmer a little longer. The liquid will evaporate more and the starch from the potatoes will start thickening more…either from fresh or frozen potatoes. Also if you let it sit for a bit and cool down it should thicken up a little.

I promise you are going to LOVE this yummy soup!

Can I substitute frozen hash browns for fresh potatoes?

YES you totally can, BUT it defeats the purpose of being Super Quick and made in 15 minutes! LOL However if you would like to use fresh potatoes in this recipe, all you have to do is peel your potatoes and cut them up into small cubes. Cut enough for 3 1/2 to 4 cups. You will also need to boil them longer. Boil until they are tender then add your heavy cream and parsley.

optional ingredients you can add to your Hash Brown Potato Soup

It’s YOUR soup! Create it anyway you like it!!!

If you would like to make this very same Potato Soup with Frozen Hash Browns, that’s another YES! Put all BUT the heavy cream into the slow cooker and turn on high for 2 hours or low for 3 to 4 hours. Add the heavy cream in the last half hour.

Soup Tips of the Day!

~ Never put the dairy products (like the cream or cheese) into your soups until the end. Dairy tends to burn and scald if cooked too long in soups … and that’s yucky!

~ Hate chopping veggies?? I HIGHLY suggest investing in a good food processer / chopper!! It makes cooking SO much more enjoyable! I use a Ninja Kitchen System. It’s a GREAT little investment considering how much you will use it!
~ Serve with a Crusty Bread or Rolls

Can I Boil Frozen Hash Browns?

A question I’ve seen asked many times over the years, is if you can boil frozen hash browns on the stove top. Yes of course you can! You probably wouldn’t want to unless you were making a soup or stew though, such as this Super Quick Frozen Hash Brown Potato Soup Recipe!

Always feel free to drop any other questions you may have about cooking below! 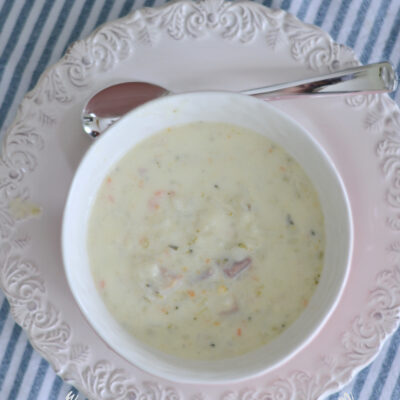 You can add other ingredients as you like! I encourage you to try different types of add ons: 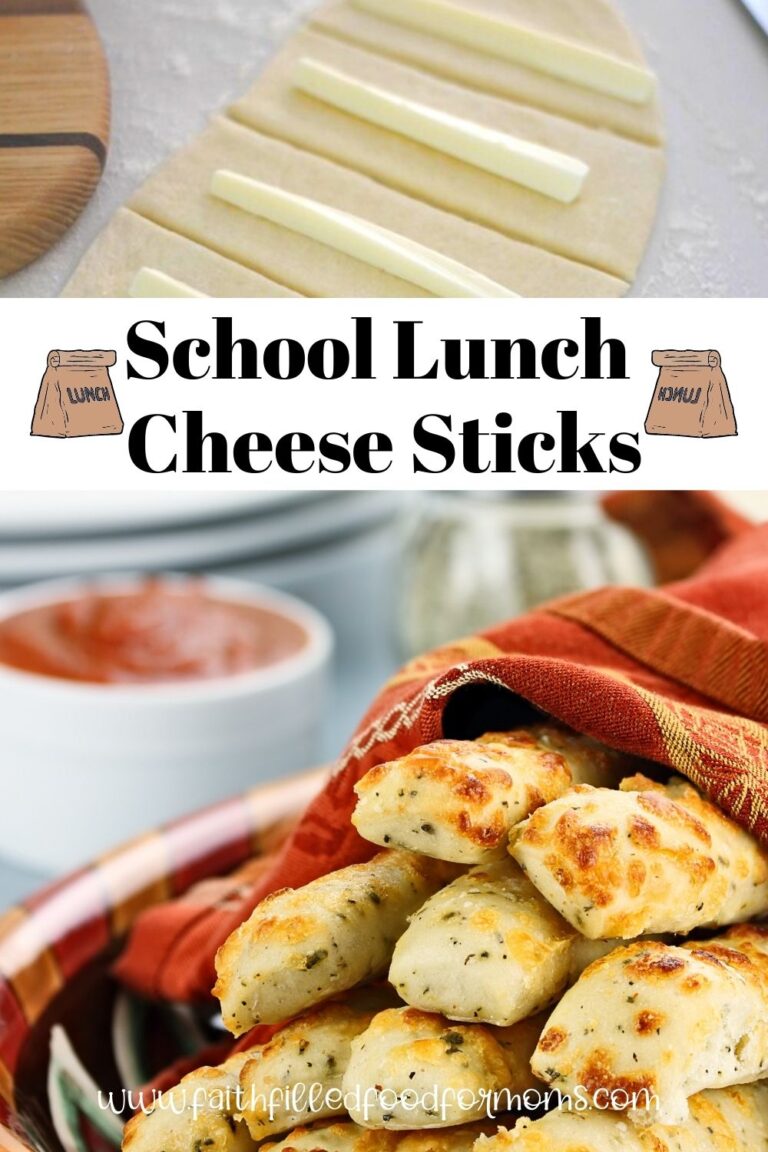 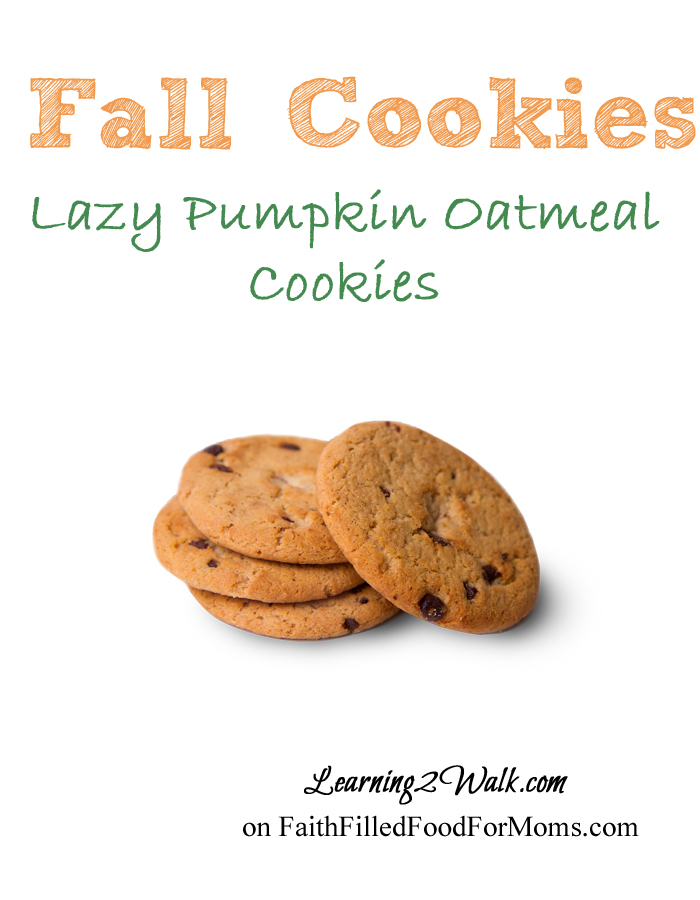 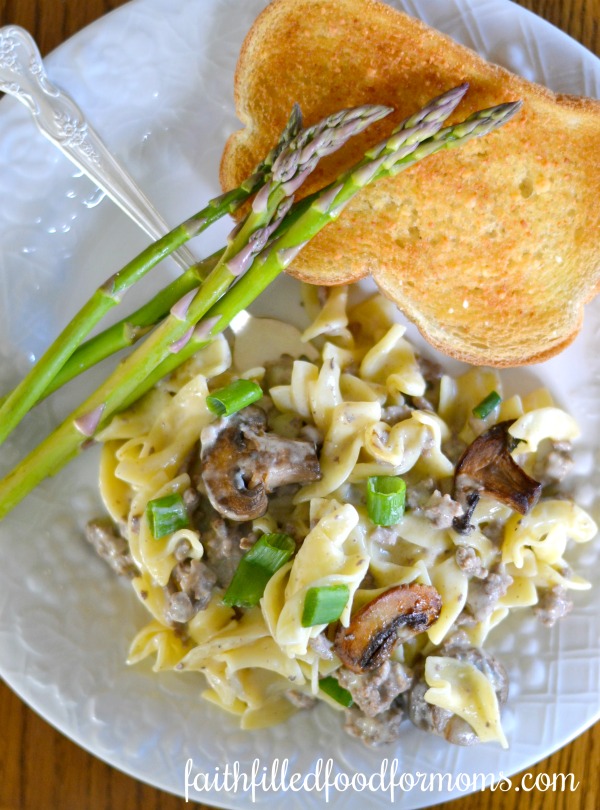 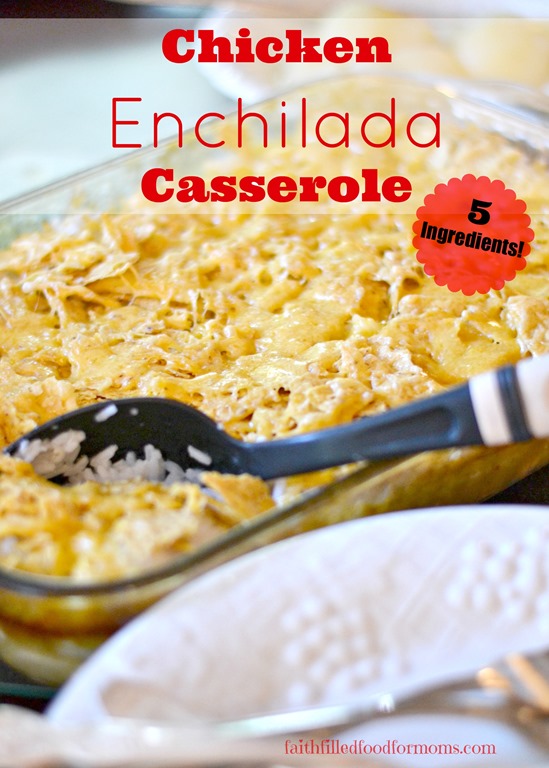 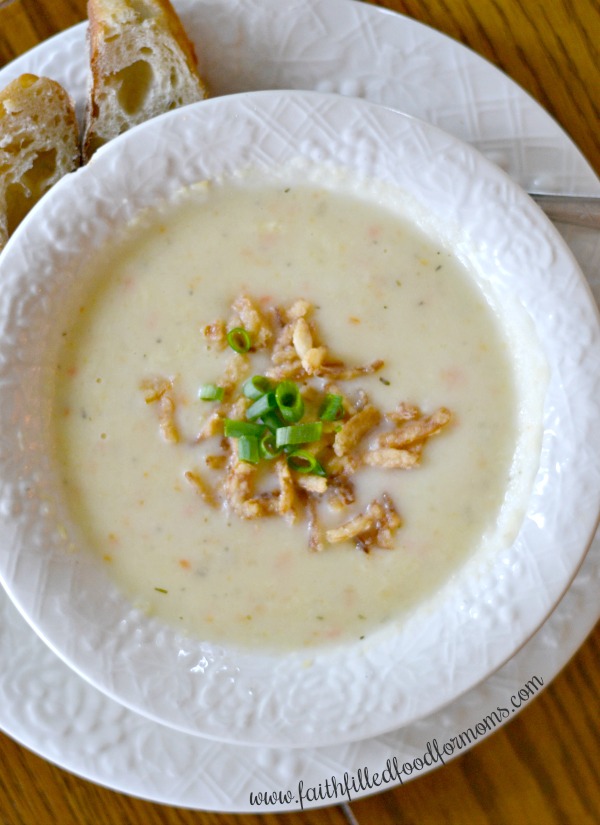 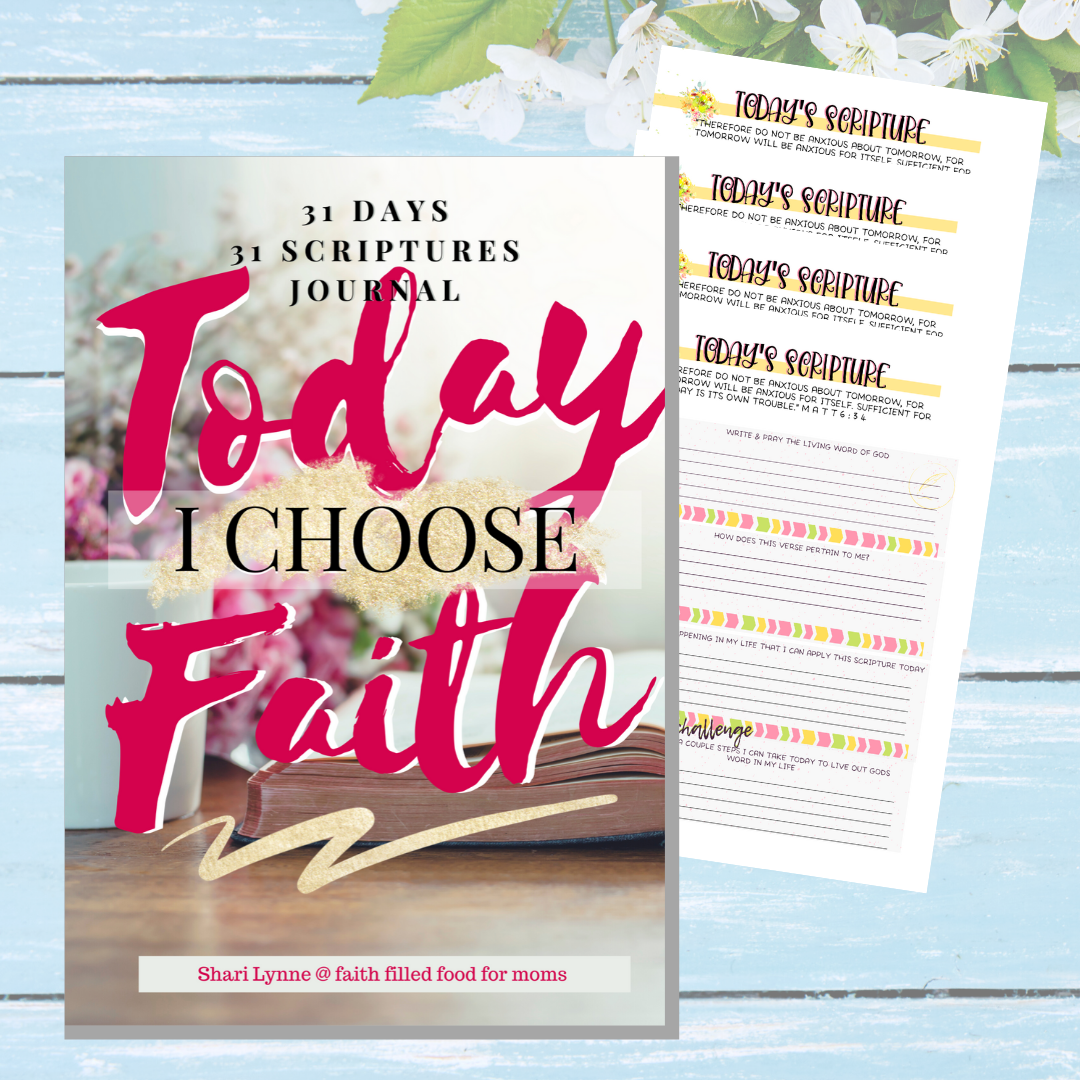